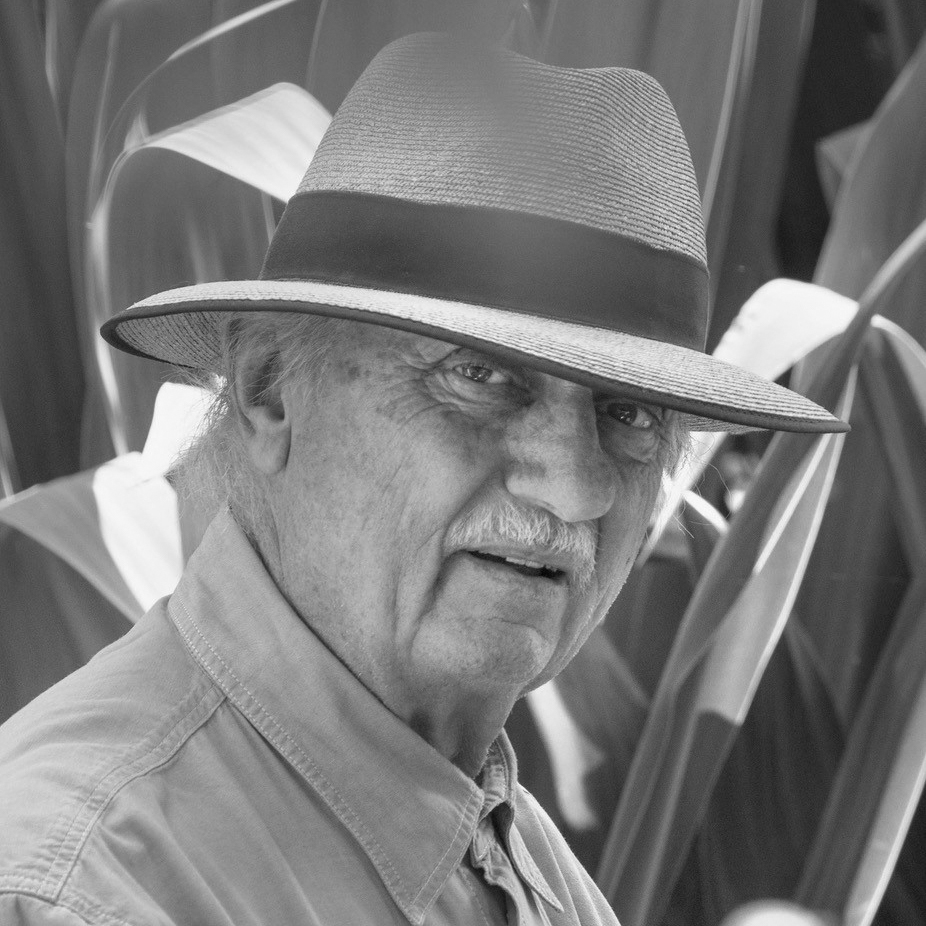 PAOLO PEJRONE, graduated from the Faculty of Architecture at the Turin Polytechnic in 1969, was a pupil of Russell Page and Roberto Burle Marx.
In 1979 he was a founding member of A.I.A.P.P. Vice President of Italy of the I.D.S. London
Honorary Member of “Les Amateurs de Jardins” in Paris
Winner 1988 Intern. Competition “BICOCCA-PIRELLI”, Milan (designer of green areas) with prof. arch. V. Gregotti. 2004 “TURINESE OF THE YEAR”
2013 awarded the title of “CHEVALIER DE L’ORDRE DES ARTS ER DES LETTRES” by the Minister of Culture and Com. Of France.
Member of the Institut Européen des Jardins et Paysages, in France
1998 is the creator, founded. and President of “Three Days for the Garden at the Castle of Masino”
Fond. and President of the Piedmontese Academy of the Garden and of the Associazione Amici Castello Racconigi. Former President A.P.G.I.
He collaborates with Ville Giardini., LA STAMPA, LA REPUBBLICA, Gardenia
10 books published with Einaudi, Feltrinelli, Mondadori. 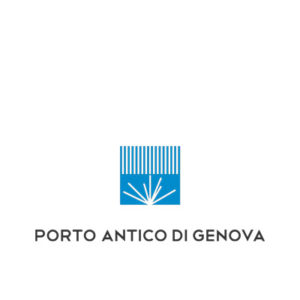 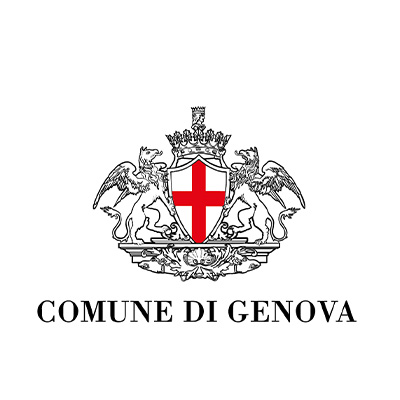 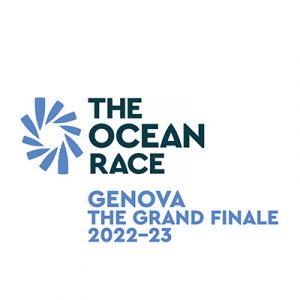 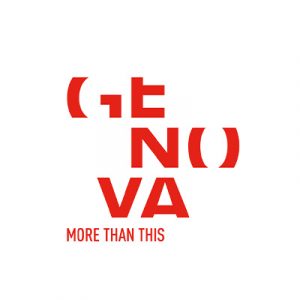 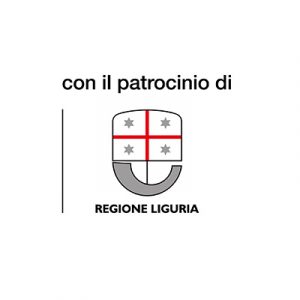 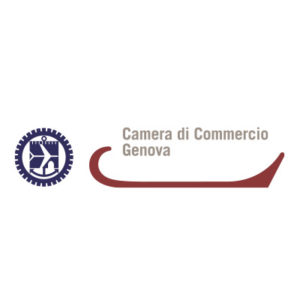 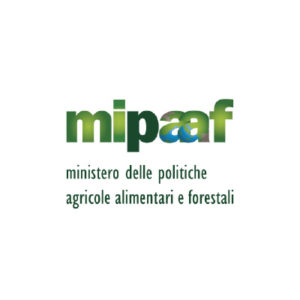 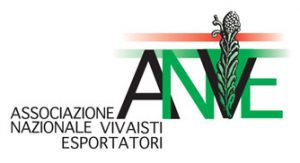 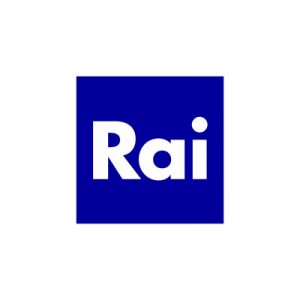 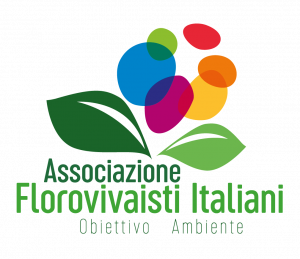 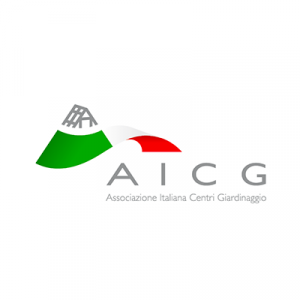 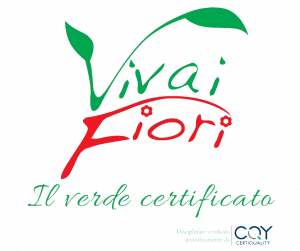 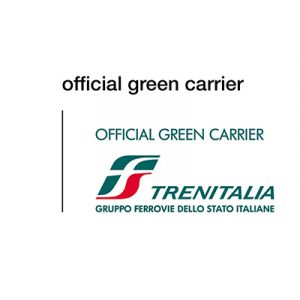 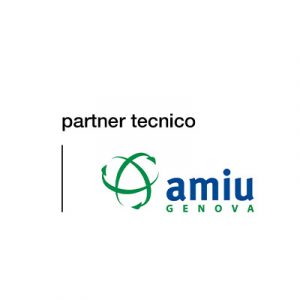 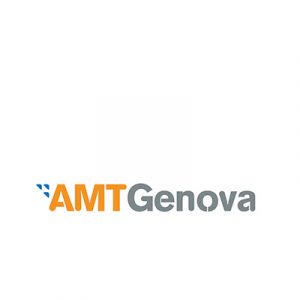 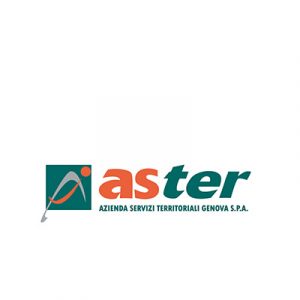 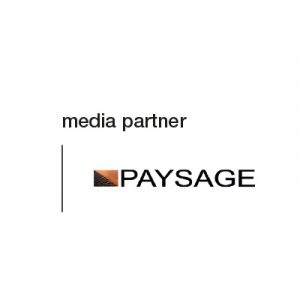